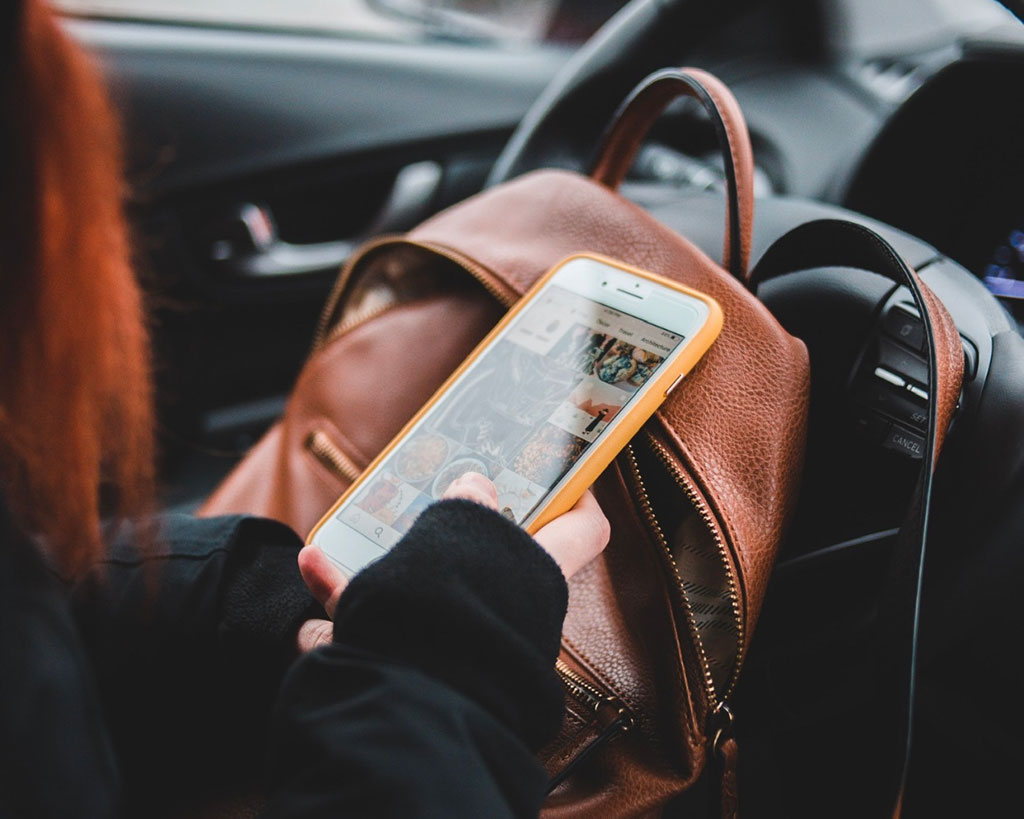 The latest crash studies show a staggering 400,000 people are hurt in the U.S. every year because of distracted driving. The number of people killed per year is nearly 3,000. In Texas, 1 in 5 crashes involve a distracted driver.

To address the problem, in 2017 the Texas Legislature banned the use of a “wireless communication device to read, write, or send an electronic message while operating a motor vehicle unless the vehicle is stopped.”

In addition, Texas cities are free to enact hands free ordinances, however, the defenses allowed relating to texting and driving under state law preempt city ordinances. Thus, it is an affirmative defense to prosecution for a cell phone offense under a city ordinance if the operator was using a cell phone in conjunction with a hands-free device; for GPS navigation; to report illegal activity or ask for help in an emergency; to read an electronic message reasonably believed to be an emergency; for use in the course of an operator’s occupation (e.g., dispatcher, Uber or Lyft); or for playing music.

Although a driver may have a defense to criminal prosecution for the use of a cell phone while driving, if a crash occurs, that driver may still be held negligent and liable for damages to an injured party, if a reasonably prudent driver operating a motor vehicle under the same or similar circumstances would not have used a cell phone.

In College Station, “any operator of a motor vehicle or a bicycle on a public road or highway” using a cell phone must be “hands free unless at a complete stop.” 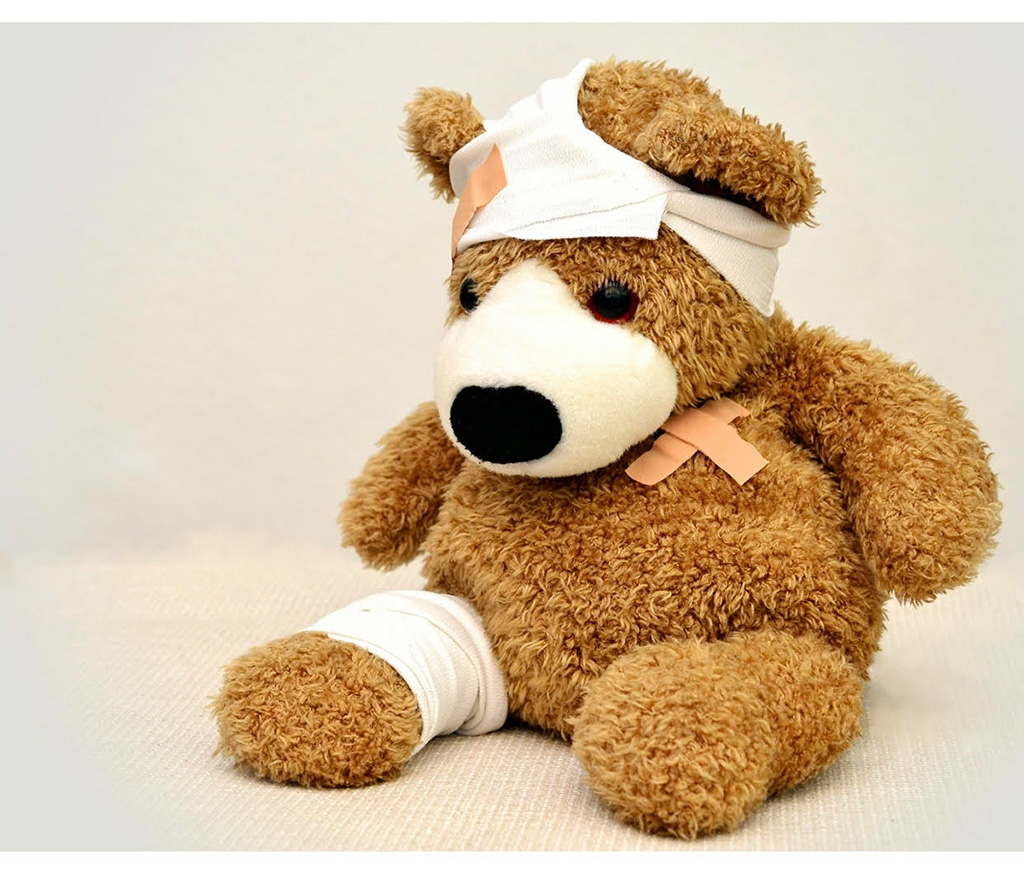 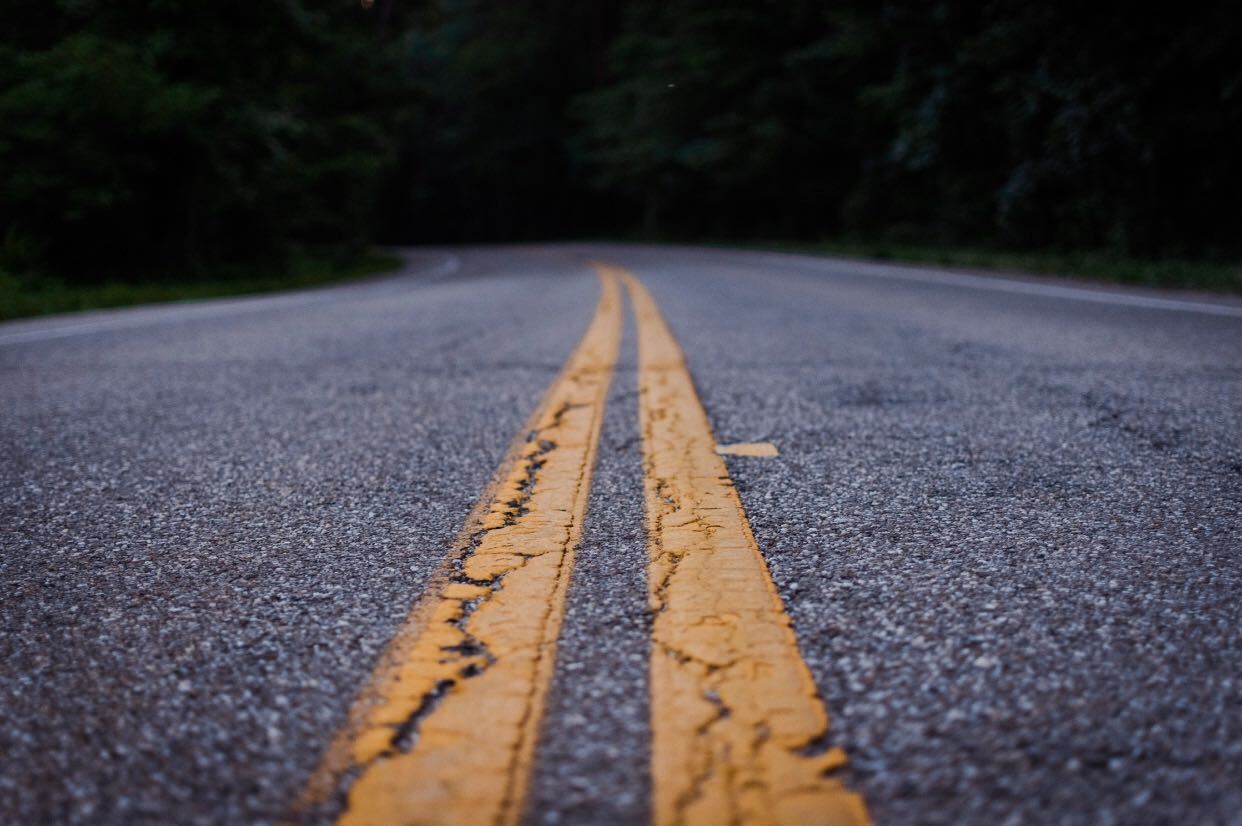 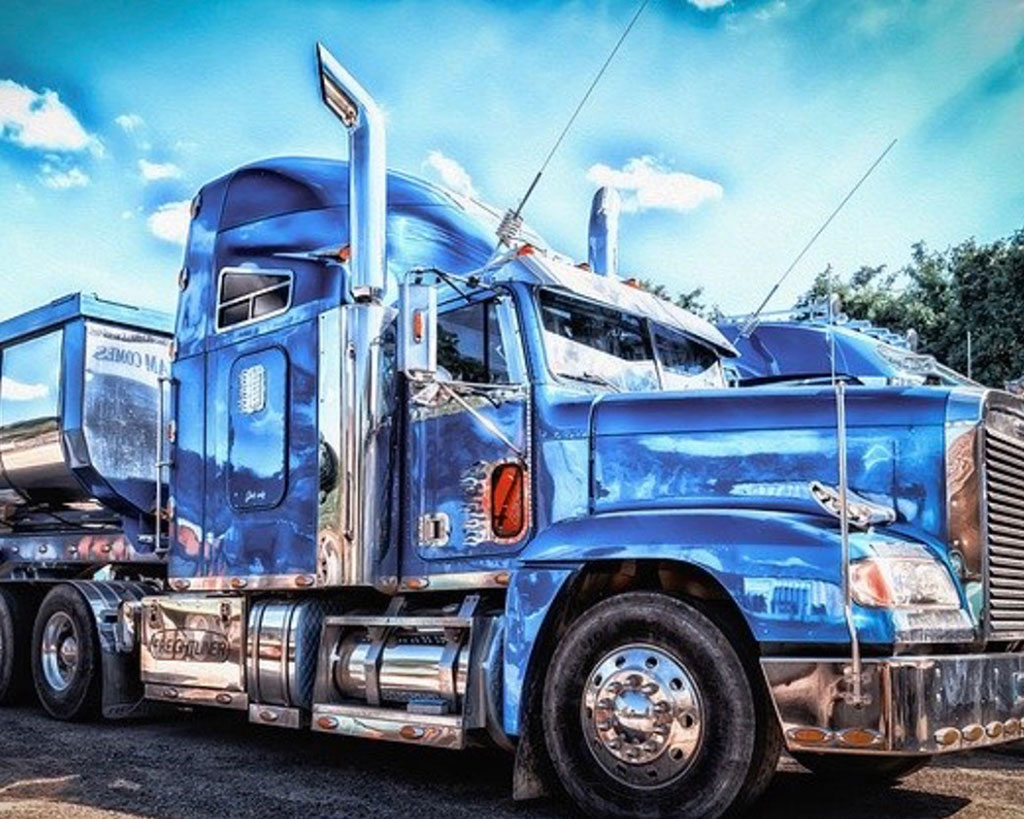 Fatigue to blame for many big truck wrecks