After a car crash, filing an insurance claim on the at-fault driver’s policy usually involves dealing with two different departments: the property damage department and the bodily injury department.

Vehicle damage claims can be divided into two kinds: (1) able to be repaired and (2) total loss. The law gives the insurer the prerogative on whether to fix the car or declare it a total loss. As you might have guessed, the insurer will do whatever is cheaper.

If the car is able to be repaired, you have the right to select a reputable body shop, and you are entitled to a rental car for each day your car is in the shop.

Many claimants close the property damage portion of their claim without recovering money for their car’s diminished value. At trade-in your car will be worth less money because of its accident history.

Car is a total loss

If the insurer “totals” your car, it will pay “actual cash value.” To determine ACV, the insurer will resort to the source that provides the lowest amount, usually CCC. Before accepting a total loss settlement, check KBB and NADA online as well as local dealerships.

Similar to vehicle claims, the insurer’s bodily injury department has one singular mission: to pay as little as possible to settle the claim. Although insurance adjusters are not doctors, they frequently second-guess diagnostic tests run by the doctor at the emergency room of the hospital or treatment by your family doctor.

How the adjuster values the BI claim

The adjuster will determine the “value” of your BI claim by using a software program that scans the diagnostic and CPT (procedure codes) found in your medical records and bills and then “reduces” the charges to what Medicare would have paid, regardless of whether you are a Medicare beneficiary.

This is a flawed approach for many reasons. First, many people do not have Medicare. Second, whether the insurer “reduces” the bills or not, the healthcare providers did not agree to the reductions. In fact, according to the hospital and doctors, the patient is ultimately responsible for the full amount of the bill. Third, Medicare yields the lowest rates for healthcare services because Medicare uses economies of scale to leverage the enormous buying power of the federal government to reduce the cost of the entitlement program. Using Medicare rates in the context of a car crash where there is third-party liability insurance, is not a valid basis to reduce your settlement offer.

How the insurer alleges “comparative fault” to reduce their offers

Texas has a comparative fault system, which means a plaintiff’s damages are reduced by the percentage of responsibility the plaintiff bears in causing the crash (up to 50% and after that the plaintiff’s claims are completely barred). It’s routine for many insurers to allege you were partially at-fault because it saves the insurer money. Of course, the insurer is not an honest broker when it comes to making this allegation. The good news is that even if the insurer says you were partially to blame, the claim is not binding and carries no weight in court. 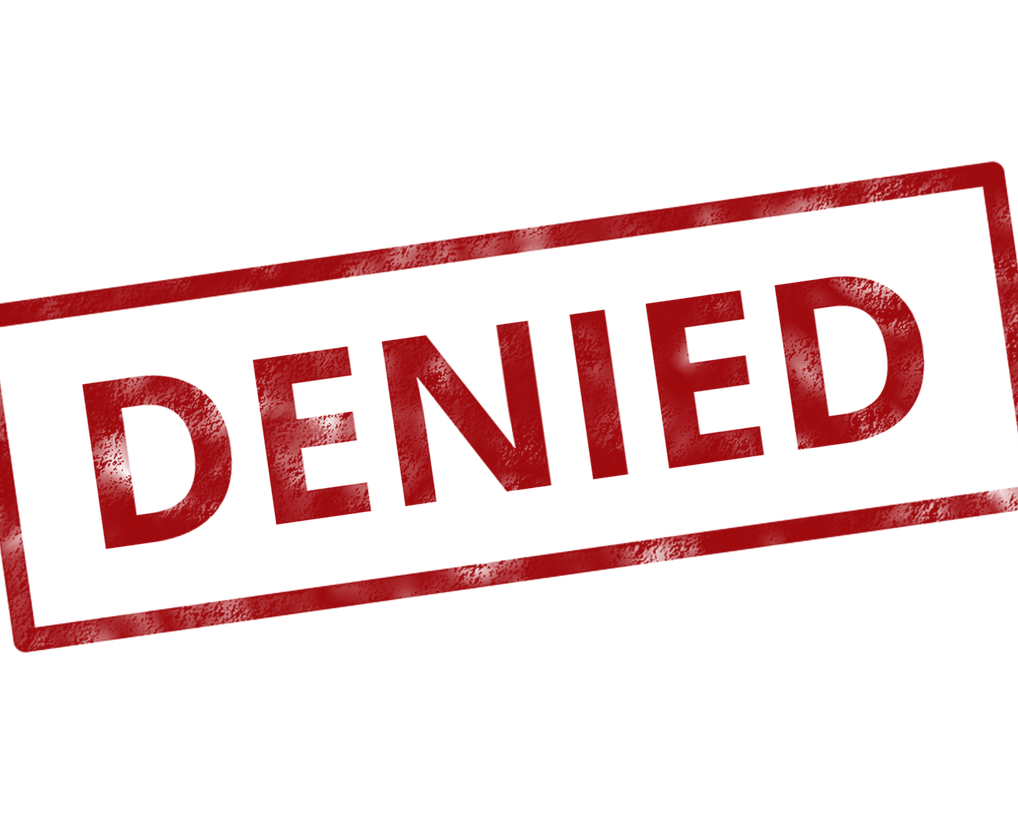 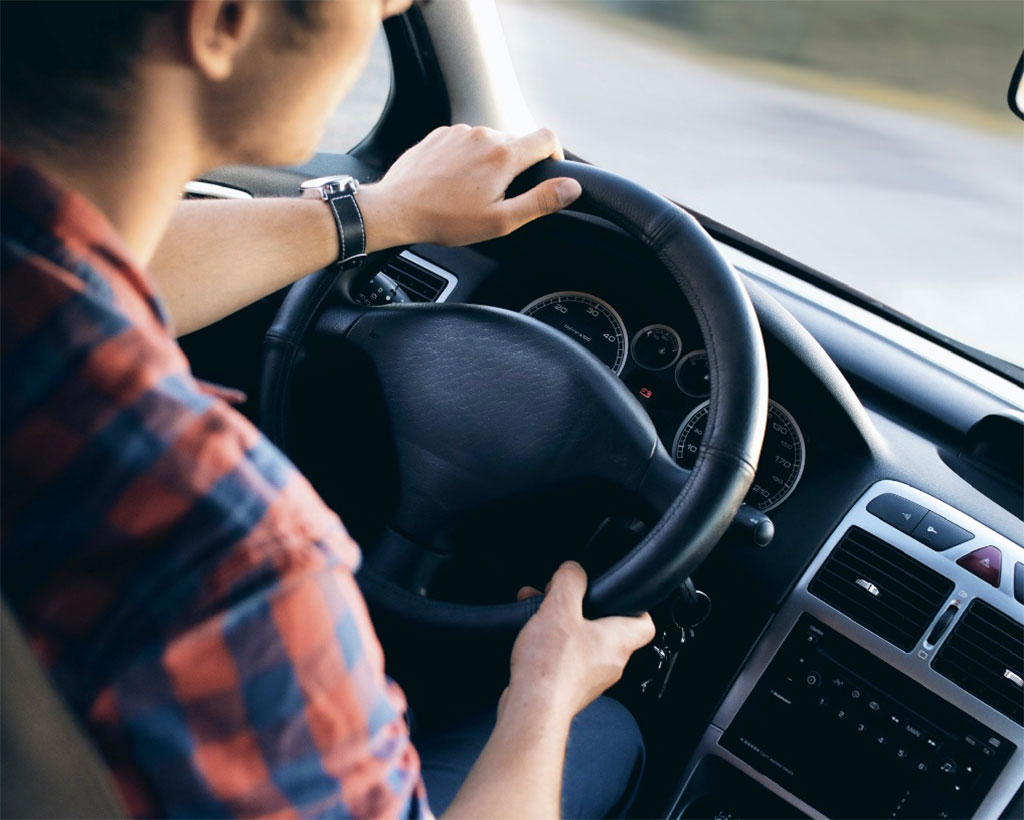